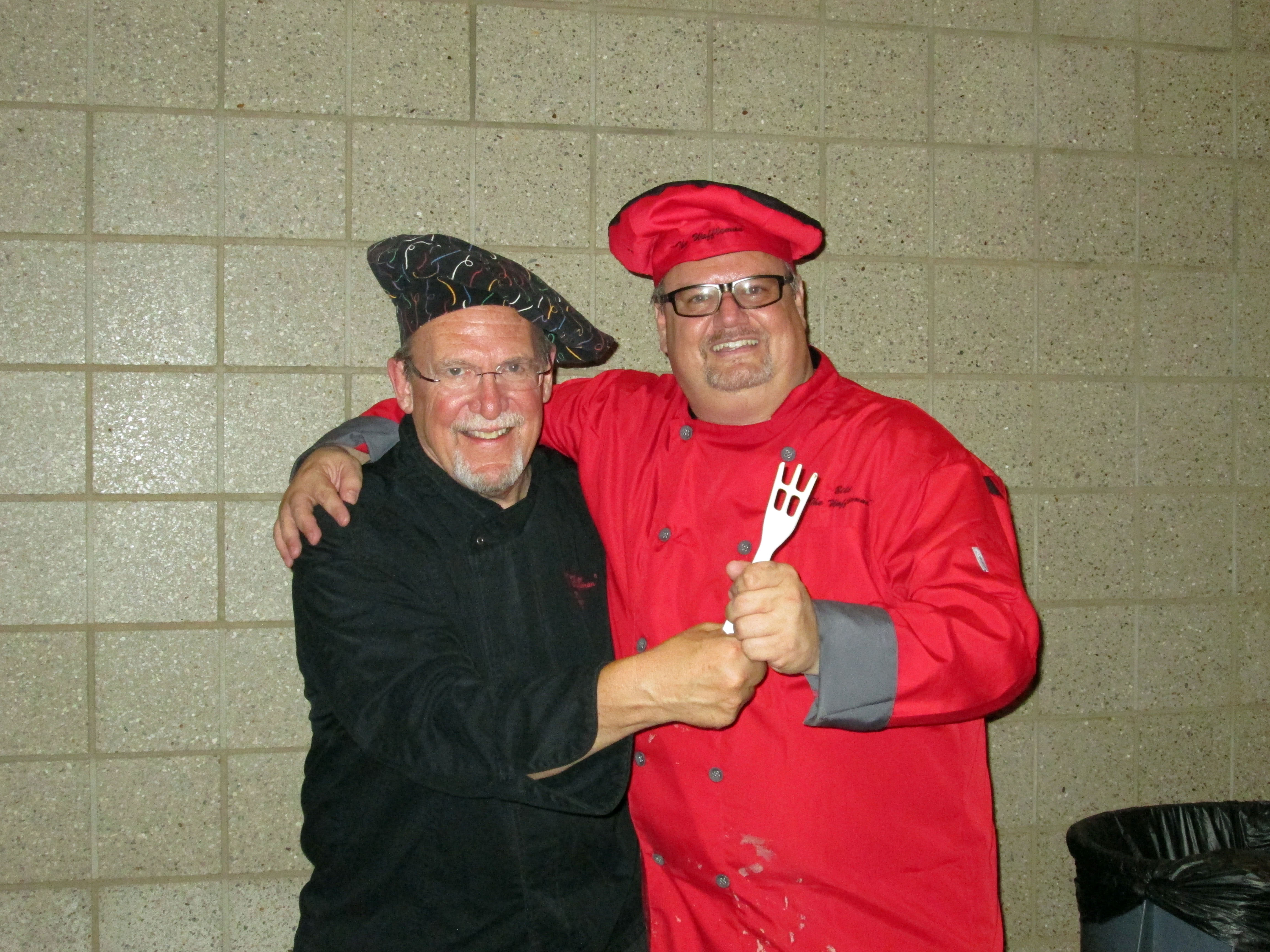 It has been a momentous year in the life of The Waffleman! When original Waffleman, Doug McCallum started fundraising for non-profit charities in 2002, he had no idea the great number of people he would meet, help, and befriend along the way. His idea seemed simple: make a great product that was low cost enough that he could partner with local charities so that they could raise money for new equipment, trips, missions…anything that they needed, Doug was their partner in meeting that need while creating a sense of community around a waffle feed.

In 2015, Doug finally decided to “hang up the waffle fork,” and entrusted me with continuing to run “The Waffleman,” with the same integrity and goodwill that he did. In the four months that I have been doing The Waffleman, I have experienced the same pleasure of working with many of Doug’s clients (and some of my own). I have gotten to know many wonderful people and at the same time have raised over $20,000 for charity in just a few short months.

As we enter 2016, I just wanted to say thank you to everyone past, present, and future who continue to make The Waffleman what it is today: A great way to raise money, while bringing communities together to enjoy each other’s company and contribute to great causes.

May each of you have a great and prosperous New Year! Stay warm and toasty!